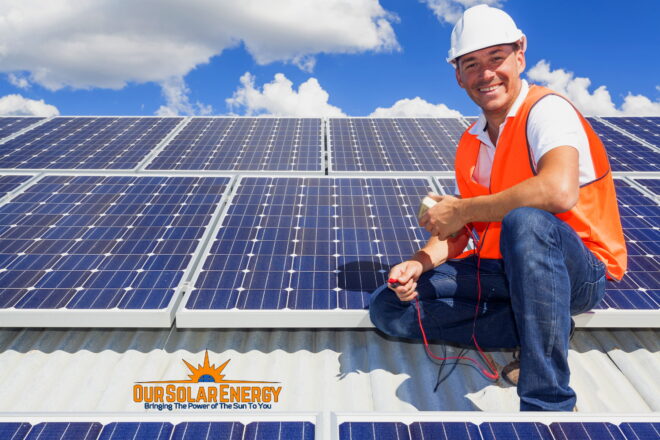 Table of Contents show
1 The Shocker!
2 The Effects on the Subsidy
3 The Factors Inherent Nature of Green Energy.
3.1 Green Power is Intermittent
3.2 Minimal Running Costs of Renewable Energy
4 “…At What Costs?”
5 To wrap this up
5.1 Related posts:

After a century and a half of green energy generation advancements, they still amount to 7% of the world’s electricity.

Is a good thing? Yes! That’s because, over the years, Wind and Solar energy have grown faster that all other forms of energy sources in the world; a fact that has been fueled by their affordability and falling installation and maintenance costs.

This has given them a competitive advantage over fossil fuels and according to a major player in the Oil industry, BP, in 20 years to come, half of the world’s energy supply will be from green renewable energy sources.

The reason why it’s a bit early to start celebrating revolves around the massive $20Trn budget needed to get us there. This means that we would have to invest heavily in renewable energy over the next few decades if we plan on going green by upgrading the wind and solar power systems and getting rid of the old environmentally opposed power plants.

In truth,raising the $20Trn in a few decades is not that hard when it comes to investing in electricity. BUT! We also need to bear in mind that investors are usually profit driven and unfortunately, green energy works contrary to that concept. 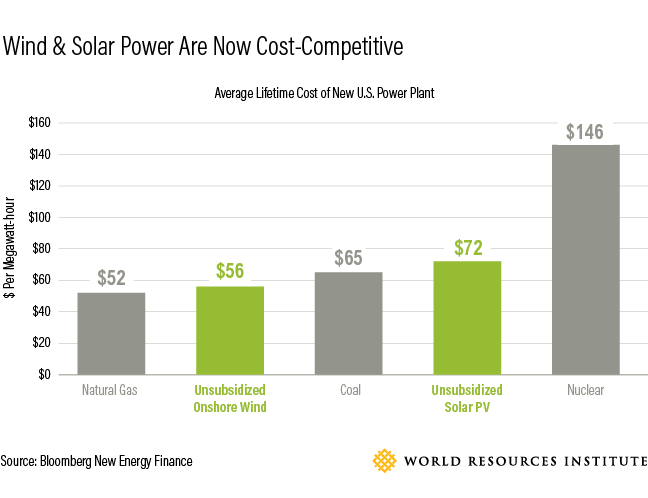 That’s because the more it is expanded, the more the cost of power is expected to plummet hence minimal profits if not losses for the investors.

This tiny fact makes it extremely difficult to transition into a green and clean future while at the same time maintaining a profitable electricity generating system.

Unfortunately, policymakers feel imperiled by this sad truth and may use this to push for the suppression of renewable energy ideas and systems.

In fact, in some major parts of the world like China and Europe, investments in renewable energy are slowly diminishing. But, is shutting down green energy wise? No! Instead of suppressing renewable energy, the world should formulate and rethink how it prices clean energy in order to make it something worth investing in.

Related: The Best Solar Products in 2022

If you were to closely examine the problem, you’d realize that green energy is not the issue; the governments are! That’s because it can all be traced back to governments that impose green energy solutions into markets designed in a different era.

For most of the 20th-century, electricity was generated and distributed by state-owned monopolies. But, many of them were broken up, liberalized or privatized in the 1980s to pave way for market forces to restructure investment options.

Nowadays, these monopolies only supply 6% of the world’s electricity, but as the pressure builds up to decarbonize power supply, governments are using it to creep back into the markets, therefore, disrupting a lot of things like power subsidies and factors inherent to the nature of green energy.

They all help to explain why energy prices are low and public subsidies become addictive.

The Effects on the Subsidy

The overdo of public subsidy since 2008 greatly affected the energy markets. The $800Bn subsidy was meant for noble reasons to help the world to fight climate change as well as fueling the efforts towards new and environmentally friendly energy options like wind turbines and solar panels.

Unfortunately, the timing wasn’t right! These subsidies came to be just as electricity consumption was suffering setbacks attributed to the financial crisis and emerging energy efficiency.

Consequently, this led to a surplus of power generation that also led to revenue reduction on wholesale electricity markets and investors pulling out of this sinking ship.

One major drawback of green energy is the fact that it lacks consistency. It was noted that the presence of sufficient wind power or exposure to the sun varied depending on a few factor like weather, location and other geographical factors.

This meant that some areas would only be able to generate renewable power partially.

Unfortunately, today’s energy demands require continuous power flow which means that we still need the old power plants powered by gas, coal or nuclear reactions to jump in when green energy fails to deliver. But due to long periods of inactivity, they may scare away private investors leaving public funds as the only remaining option to keeping the lights on.

This factor affects everyone in a way or two. Due to the fact that the wing and sun are free sources of energy, the cost of getting green energy becomes negligible or extremely affordable. This means that wind and solar energy will close the doors of costly providers like nuclear or coal plants that are expensive to run to reduce power prices as well as guaranteeing revenues for everyone.

Even as the concept of renewable energy keeps sounding sweeter and more convenient, there are enormous costs and side effects that will be sparked by its adoption.

Remember that a high penetration of green power can worsen the state of global energy markets.

As we speak, many countries are beginning to feel the pinch. Europe was the first to feel these changes after it went through a decade of reduced returns, corporate disruptions and stranded assets. 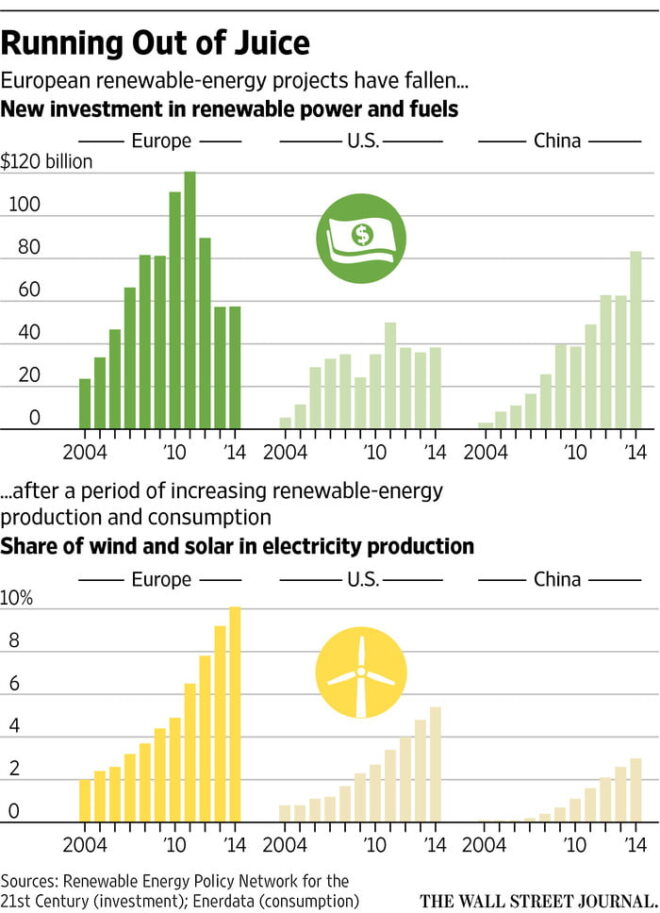 Germany also witnessed the split of two of its biggest electricity providers, E.ON and RWE.

China opted to take drastic measures by curtailing wind farms in order to keep coal plants up and running.

As a result, energy regulations have been set up to ensure that investments are directed towards areas that profit from public support. This makes the whole process a bit paradoxical because a state that supports green energy also ends up spending more on convectional power plants using the payments to alleviate green energy intermittency.

This means that politicians are once more the decision makers when it comes to keeping the lights on instead of the energy markets.

Sadly, their inexperience in the industry leads to them making lots of mistakes. Take Germany for instance, their support for cheap lignite ended up raising the level of toxic emissions despite the massive subsidies that were available for renewable.

Evidently, our leap into a clean and green future is bound to halt if we fail to come up with a new and effective approach.

Luckily, technology can help fix this predicament. Digitalization, smart meters and batteries have enabled companies and households to reduce demand by carrying out energy-intensive work at night when there’s minimal use.

This approach makes it easy to deal with the issue of intermittent supply.

Also, the inception of small modular power plants has made it even easier to move high voltages around power networks more effectively

To wrap this up

It’s evident that the major task towards a green and clean future involves redesigning the power market to accommodate these new changes in supply and demand.

The new markets should be able to account for the fluctuations brought about by weather changes.

And during times of power scarcity, they can come up with a high fixed price to keep the lights on.

Also, the markets should also reward minimal energy consumption to balance the grid just the same way they reward those who generate more electricity.

Basically, our policymakers need to accept that there is a problem that is not caused by renewable energy, but rather by the archaic electricity pricing system and formulation. That’s what needs to be fixed.