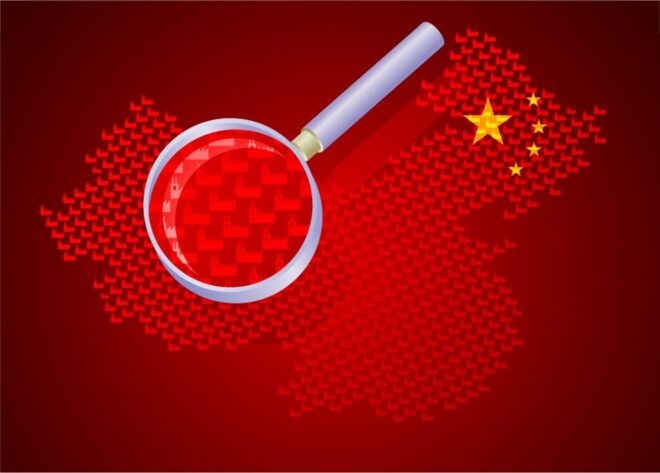 There are many people who have been thinking that China cannot be a champion for clean energy just because of the frequent problems that are usually associated with smog and their use of coal power.

However, that may not be the case considering that the National Energy Administration of China has revealed that the production of solar energy has exceeded by more than two times in 2016.

The country was able to produce 77.42 gigawatts by the end of the year 2016 which is a good improvement.

Considering capacity of the power produced, it is now the biggest generator of solar electricity in the world.

This does not compare as well when related to the population since some countries such as Germany, US and Japan could easily exceed it but that should not be a feat for any of the nation.

The country has more plans to expand the use of solar energy. This is because currently, it represents a smaller percentage compared to other sources of energy (1 percent of China’s Power
output).

NEA has plans to add more than 110 gigawatts by 2022 and this gives the solar technology a potential to be expanded within a few years. This will assist the country to utilize non-fossil fuel power from 11% currently to more than 20% by 2030.

It is not easier for most countries to compete with China even if they have the population advantage just because China has vast regains that are very friendly to develop solar farms.

This encourages other countries in the world to put more efforts to the development of solar energy.

There are some countries such as US that are still left behind yet they have the potential. This is because they are trying as much as possible to protect their fossil fuel industry instead of switching to other clean sources such as solar.