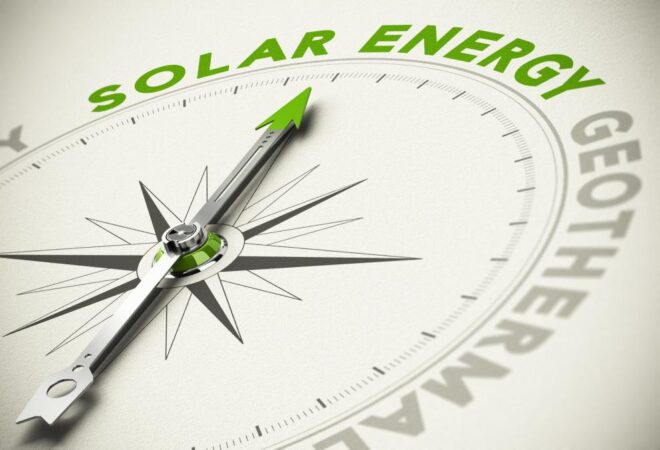 In the past five years, the consumption of solar energy has more then trebled. As of now, the world uses around 270 GW of solar energy, which is a 20 percent rise from the previous year.

However, its overall share in total energy consumption is less. People are still more dependent on the conventional sources of energy, like fossil fuels for meeting their energy requirements.

However, it is expected that by 2030, solar energy and other renewable sources of energy, like wind will fulfill most of the energy requirements. Some of the countries which generates the maximum amount of solar energy are Germany, US, Japan, China and Italy. India is also slowly emerging as a major solar power.

Sun emits a huge amount of energy. However, the total amount of solar energy which the world is using is just 1 percent of the total energy requirements.

Hence, there is huge scope for further utilization. As of now, the world has around 4 billion hectares of unused, open land. It is not possible to use all of it for solar energy generation. But even if a small fraction of it is put to use, it can make a major difference.

Even if we use just 1 or 2 percent of the 4 billion hectares to generate solar energy, we will become less dependent on fossil fuels. Currently, almost all the major countries in the world are encouraging the use of solar energy, but due to lack of infrastructure, full utilization is still not possible.

However, scientists all over the world are working hard to come up with a solution, so that there is no energy crisis in the future.

The main reasons behind the sudden popularity of solar energy are:

1. Environment friendly: Every country is promoting solar energy mainly because of the fact that it is environment friendly. It will significantly reduce the carbon emissions, which in turn can save thousands of trees globally.

2. Reduce your electricity bills: This is also another major reason why home owners and commercial establishments are installing solar panels in their buildings. If you have a solar panel, you will be able to generate electricity completely free of cost. Even if you can’t completely become dependent on solar energy, it will still reduce your bills drastically.

3. Increase your home owner: Many people are also installing solar panels because it increases the value of your home. A home which is equipped with a solar panel is worth much more than non solar homes.

Hence, if you ever decide to sell your property in the future, installing a solar panel will be a wise decision.

4. Durable: The solar panels are extremely durable. Hence, if you invest on one of these, it will last a long time. They have been designed in such a way so that they can survive even during adverse weather conditions. And generally most of these solar panels comes with a long warranty period. Hence, even if something happens, you don’t have to worry.