The US is not number one user of solar energy, but it is one of those who gets a big share of the total solar energy produced globally.

Many cities are growing at a very high rate because of shifting to this solar energy since it is renewable.

The United States is one of the first states to developing the technology for sustainable solar energy to make it one of the mainstream methods of power generation. There is a rapid depletion of fossil fuels in the world. 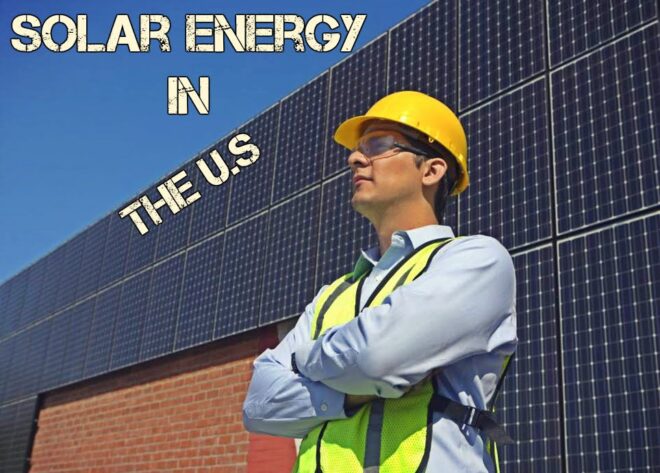 Solar power makes a great alternative because of the significant advantages that this form of energy has to offer. It is unlimited and non-polluting, and at the same time provides the benefit of lower utility bills.

Related: The Best Solar Products in 2020

Statistics of solar power in the United States

The two major ways in which homeowners in the United States use solar energy is by solar plants and also by rooftop solar panels. The total generation of solar power in the United States as of October 2013 is 8.46 million which accounts for about 0.21% of the total power requirement of the States.

This figure may be small to some people solar energy is considered as the mainstream source of energy in the US. The solar energy stats in the United States have been getting better every year, and with the latest technologies available, it is surely going to be a good alternative.

The question about solar in the US has been asked by many people. The sole reason for this issue being raised is the fact that solar energy is considered to be costly as the installation of a power house costs a lot and moreover the efficiency of photovoltaic cells are still not advanced enough to deliver on an individual’s investment.

But, most people don’t know that scientists have come up with better technologies that make solar power more efficient and less costly.

Moreover, after a few years into the operation of solar energy cells, the savings provided by a solar power plant outweigh its costs which make solar energy a very lucrative business and personal energy option.

Since it does not cause any pollution in the US, it requires little or no maintenance also works to its advantage as reducing pollution is a major concern going into the future.

After a few years into the installation, the solar power systems reimburse all the money that is invested in the installation of a solar energy source. The power which solar energy cells generate is as good as free. It means that using solar will reduce utility bills thus helping everyone. All these points clearly show the reasons why you should use solar power in your home.

The solar power statistics in the United States gives a positive report on the use of solar energy. As a primary source of energy in the future; and given the technological advancements in the past few years, it can be expected that the solar power plants will be made more efficient and cost-effective to be more economical and useful to the humanity. 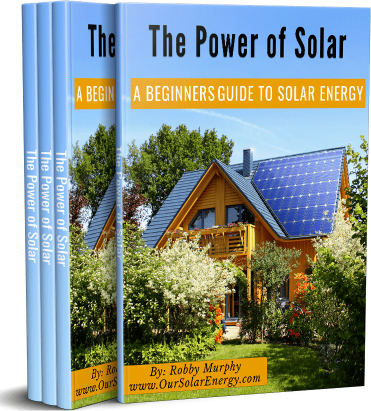 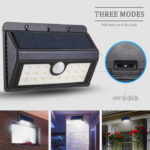